These books each gave me that special feeling you get when reading something which is deeply true and deeply important. I think the feeling is one of connection with the author - feeling the writing just as strongly as the author themselves. And they have each changed my views of the world for the better.

I would have hoped to include some books on soft skills in software engineering but I haven't found any which are as impactful as the general "self-help-y" books here. They're just so damned good that, if you can internalize and put into practice their messages, I think they do more for your abilility to be effective in a team and effectively manage people than any specific engineering book might. 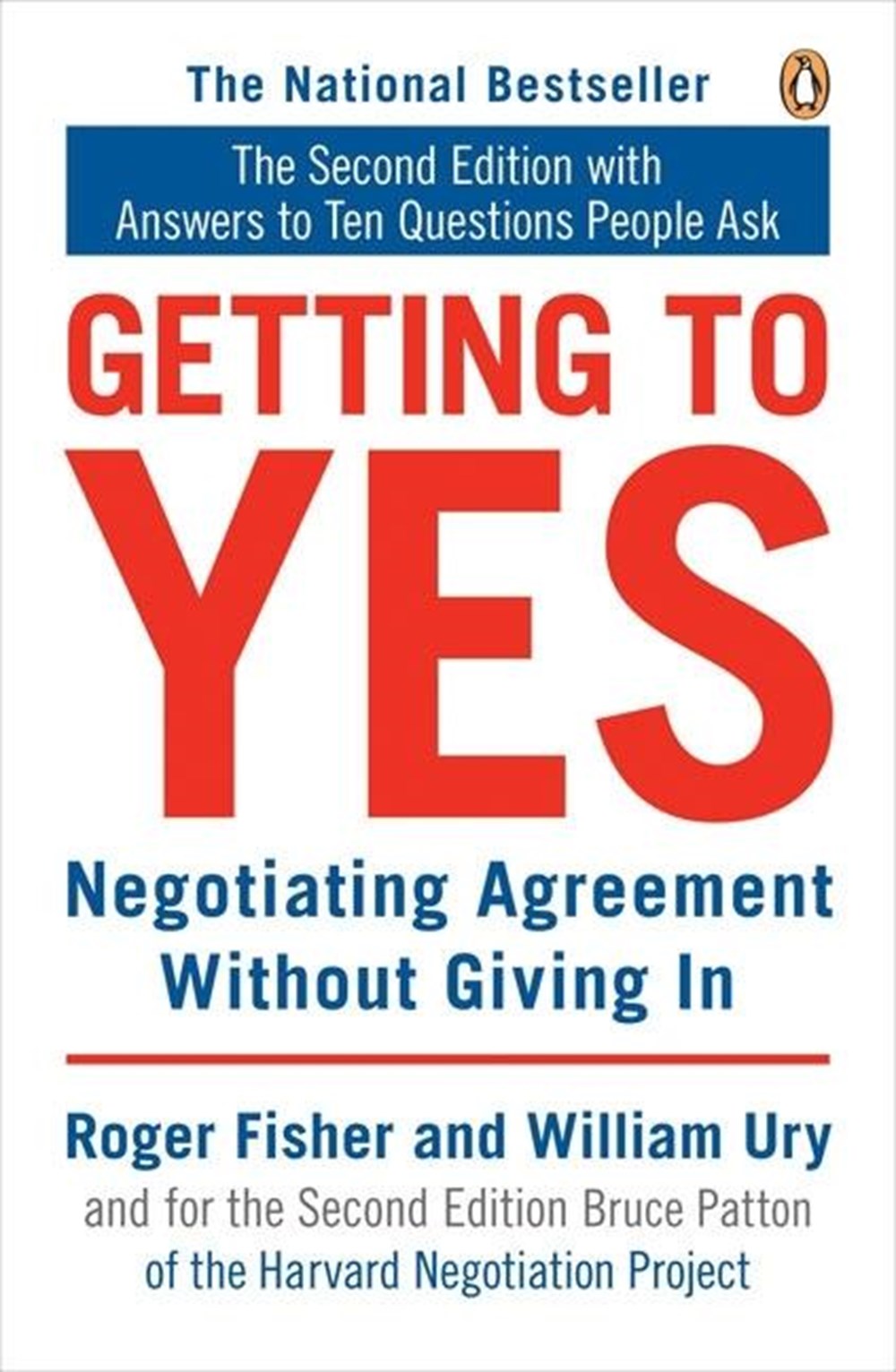 This was recommended reading for a course I took in university, Mark de Rond’s negotiation course at the Judge Business School.

Admirably concise – the audiobook is just over 6h – the book teaches a method for reaching agreement fairly and amicably when negotiating with others. And as the introduction points out, “everyone negotiates something every day”, whether buying a house or negotiating bed time with the kids.

It’s one of the few books that I regularly re-read to keep the ideas fresh. 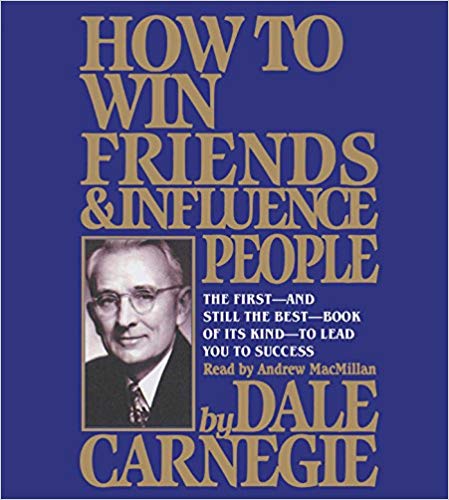 How to Win Friends and Influence People
Dale Carnegie

To say I was sceptical before reading this would be an understatement. When I hear the words “self-help” I can’t help but imagine a greasy-haired grifter on stage in a local community centre, spouting meretricious clichés about how to get rich but stopping just short of that one key detail which will be revealed when you pay for the next $500 seminar.

It turns out I couldn’t have been more wrong about this book. If I could give it a subtitle, it would be “People don’t cooperate with assholes so here’s how to avoid being one”.

The book comprises a list of “principles”, each one being something to bear in mind when you find yourself interacting with people. They’re geared towards management/leadership interactions but are still applicable to everyday life. 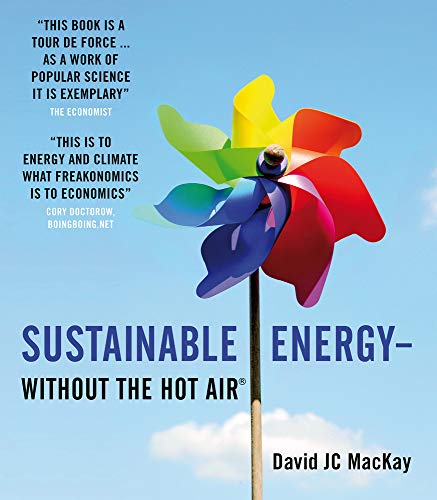 I found this gem on GatesNotes. Bill Gates calls it “one of the best books on energy that has been written. If someone is going to read just one book I would recommend this one”.

The book explores how a country’s energy equation, energy used === energy generated, might be balanced in a low-carbon world. Some combination of moving to low-carbon generation or using less energy overall is needed, and this book looks at the potential of each of these with the UK as a case study.

The book is still relevant over a decade from publication because its calculations aren’t tied to the technology or economics of the day. Rather, they’re based on the underlying physics which leads to some startling results: for example, if NIMBYs didn’t exist and we could, somehow, build wind turbines over the windiest 10% of the UK’s entire landmass, then we would only generate enough energy to cover half that used by our cars. And the picture for offshore wind is just as bleak.

Best of all - the book is available for free. 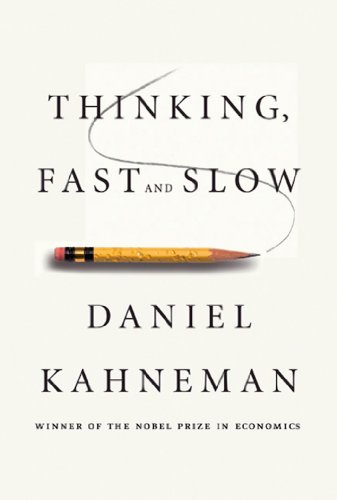 This gives an absolutely fascinating insight into how the human mind works. Though a few years on from reading this I would struggle to remember the specifics of the experiments that demonstrate the biases, one thing has stuck with me: an appreciation for how ludicrously irrational everyone – including myself – is. It’s a highly enjoyable read if you’re interested in how people think, but the main reason it makes this list is for how incredibly humbling it is to realise that you are not the exception.